Overlooked Musts When Choosing A College 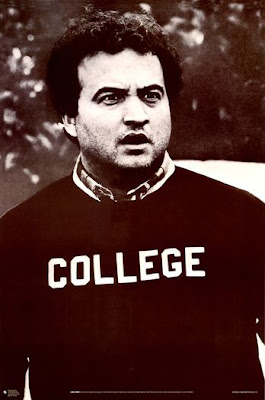 If you are a high school student and are on the ball right now then you have already applied to colleges and are expecting answers in the months to come. If you however have not started applying yet, do not fret, you still have time and there are plenty of schools that will still accept applications, specially because of the recession. There are a lot of illusions about applying for schools, some things told to students and some things withheld, we've attempted to create a list of the most overlooked factors one should look at when choosing a school. Though this list is directed towards high schools students applying for college, we feel that it would apply to anyone going to a new job, or a student applying for graduate schools as well, so stay tuned and read on: 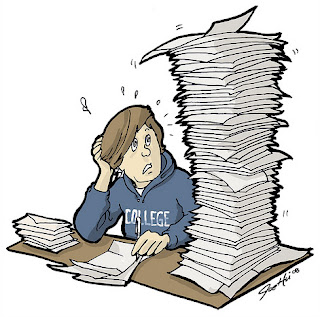 But First, An Alternative Route

With the recession hitting us full force it feels icky to go too schools that will eventually cost you up to two hundred thousand dollars, either from your pocket or through loans, either way it feels like a bad idea, and for some it is. Again do not fret, there is an alternative route, one not often sought out but a legitimate option none-of-the-less, community college. Through a community college you can get all the core classes out of the way and get your AA, so the boring classes that everyone has to take you will already have taken care of before going to your university of choice. As an example of how much money this saves you we've selected a standard good school, if you want to go to Reed University after you get your AA then you would have saved yourself a total of $109,600, a significant amount, Reed University is prestigious but due to its nature it offers good tuition for its students, good tuition means about $42,000 per year, then they add fees and dorms which bring it up to $54,800, thus causing you to be broke. This is not us hating on Reed University, we're actually quite fond of that program, this is us pointing out how all schools do this and how getting an AA will save you a lot of money. Some might argue that with scholarships you won't spend that much, and that is a legitimate argument, the issue with that argument is that the majority of students do not get those scholarships, the honest truth is that maybe 25% of students actually get a significant scholarship from the school, though this number varies from school to school, we advise you that if you have not gotten any scholarships then getting an AA first might be the best route for you to take.  (And now we move on)

The 4 Neglected Overlooked Musts When Choosing A College 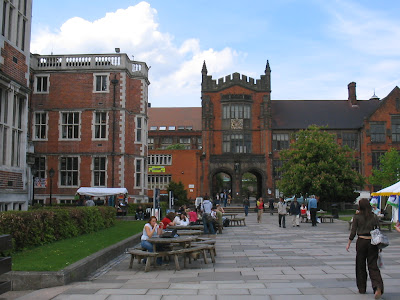 Location has a significant importance while being at school, you are choosing where you would like to study for the next four to five years, best that you like where you end up or you might have a miserable four to five years, and no one wants that. The first thing to consider is distance from your family and old friends, if you are very close to your parents and will not have as good of a time being far away from them, then choose a school up to 4 hours away from your home. 4 hours away is a long distance when considering all sides and choices, but this will definitely spare you heartache, and there are tons of benefits to being close to home, like home cooking, and vacation from school whenever you want, its a good move. If you don't care much and can be away from your family for a while then this does not apply to you, but still consider the possibilities of living close to home and all the benefits you could have, you might start caring. 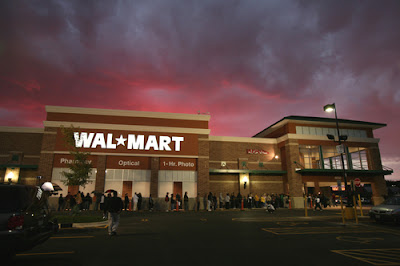 When choosing a place to live for the next few years it is important to get to know the town you will be staying at, meaning, find out how many malls it has, movie theaters and so on. If you don't check this out first you might run the risk of ending up in a place where the only thing to do is go to Walmart on the weekends and see how they re-organized the store this time. You think we're joking here but sadly we are not, there are schools out there where this is a reality, thus reinforcing the point of looking for schools at good locations and examining that location. This also applies to property prices in the area, and so on, this will come in handy later on when you decide to move out of your dorm. 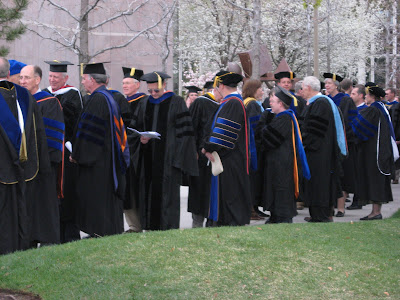 When choosing a school it is important to look at the teaching faculty and find a place that houses professors you can learn the most from, this is of deep importance in various fields, it might determine if you go far or not, the people you know really make a huge difference in the real world, we wish that that was not the case, that things were fair and talent was always recognized but this is not the case, most of the time it boils down to the people you know. Therefore, you should find a school with good professors, that can aid you in achieving your goals, not only that but you must try your hardest in the following four years to become that professors choice student, so that you might get a good recommendation later on. 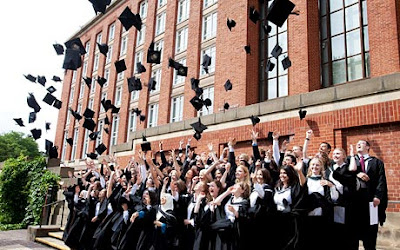 So you found a school with a good location, the city its in is awesome, and the professors are top notch, good stuff, now find out who has graduated from that program and what they are doing now. Every school keeps tabs on their success stories, so go and find out where the graduates of this program have ended up, and if they ended up successful this might be the right program for you. Any school that does not have a list of successful graduates should send a red flag up in your head and show you that just maybe this program is not as good as you once thought. This is an important step to take, by finding out where the success stories ended up you will be able to get a better idea of where you might end up, and thus be able to get a better understanding of the possibility of following your own dream.

We hope this list has proven useful to some of you and that this waiting period for responses from schools doesn't drive you too crazy, we hope you have a great Monday, and a fantastic week.

Love from your humble blogger,
Posted by Mario Ransan at 11:19 AM