SOPA/PIPA Vs The Internet 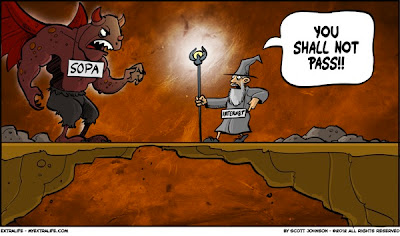 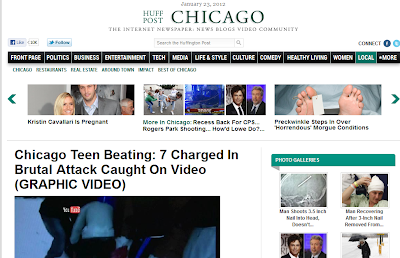 There are many cases that illustrate this phenomenon for instance last week there was a hate crime that was video taped and put on the web, a few kids beating up on an Asian kid, the video was graphic and crude but it was put on the web. After seeing the video the web stood up in revolt for this act and sought to identify the boys in the video, this whole thing happened in a day, it took one day for the Internet to ID, send the info to the police and have them all arrested. Later on we came to find out that this was a retaliation beat down being delivered, for the Asian kid had previous gathered friends to beat down the other kids, though there is no proof of that thus the kid in the video getting beat up was not charged with anything, the other children and the girl holding the camera all got arrested though. This is an important case for two reasons, 1. we were talking about how racism is still around us so here it is (exhibit A) and 2. how we should be watchful of these situations, but also  2a. how people coming together to solve the issue got it resolved in a day. The Internet is a powerful thing. 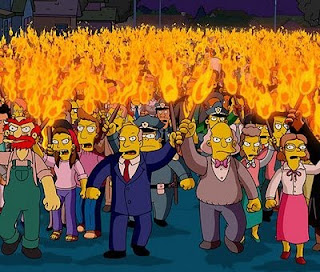 There was a more graphic case last year, one that brought the Internet to a full riot, so much so that even the 4chan guys jumped on this and brought this girl to justice. Last year there was a girl in Bosnia that decided that posting a video of her drowning puppies in a lake was a good idea, and said video made its way through various sites within the web. Needless to say people where outraged, the hate this girl received was palpable. No one knew who this girl was, no one knew where she lived, all they did was put out a man-hunt on her and it took two days, where talking two days time, for the Internet to not only find her and get the police to arrest her but also also her Facebook got hacked and spammed, all her online communities where shut down and she was brought to justice. This is a beautiful thing, the fact that people have found a medium to come together and fight for good, this was a case that brought tears to people's eyes, a true portrayal of hope, hope that we can still come together and fight for a common cause, but also it demonstrated the power present in the web.

Last week Reddit organized a blackout for SOPA/PIPA that was adopted by many major online companies like Google, Huffington Post, Wikipedia, and even XKCD made a cartoon voicing how they are against the bill going through. From this protest Google attained a petition with over 7 million signatures, and awareness of the bill skyrocketed significantly. This protest in a sense highlights what protests will be like in the future, this singular protest day did a solid amount of damage to the bill, they lost various sponsors and its looking like it will definitely not pass. Thus again illustrating how powerful the Internet has become, showing us that we can all make a difference and through this medium we can all be a part of it, from the young to the old, to those that can get out of their house to those that are in bed rest, the Internet brings us all together as one. 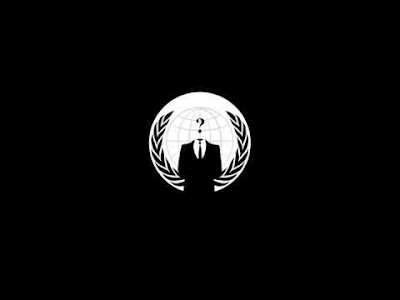 If for some crazy reason this bill goes through or other bills like it go through, we fear the war that might rise up. When the Internet has fought against people before it has been against individual people that had brought harm, but if a censor bill is passed then the Internet will be facing the government, thus possibly bringing about a war that no one wants. The players in this war come to mind, most hacker communities would rise up against it, specially the famous group Anonymous, Anonymous would have a field day with this whole thing and they have already issued a message of challenge against the bill so this does cause us to fear what this whole fiasco might bring about. If any censor bills goes through a user vs censor war would occur, one we should all not want. 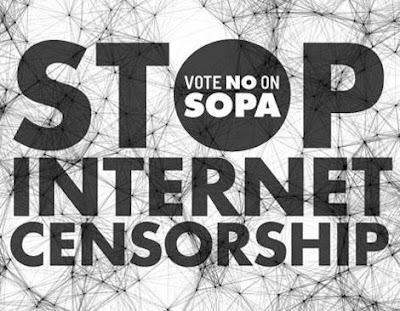 The point here is this, there is power within the Internet, we have seen that time and time again. When we talk about people rising up on the web we aren't talking about a small number but millions of people that when awakened could represent a significant fighting force. This is the predicament the people pushing this bill should be thinking about, it seems that they have forgotten what happened to Sony last year when they attacked one person, that was one person, this is the whole community being censored, the fiasco that could be brought about by this singular bill could be a scary thing. Thus those pushing this bill should remember that the people have a voice, and that people do fight for their rights, and with the Internet the fighting community becomes 10X larger. 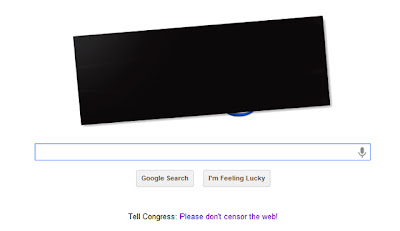 As Google said last week Internet piracy is something we should be fighting against, so the initial purposes of SOPA/PIPA are understood, but this is not the way to go about it. The abuse that can come from this bill is significant and thus why we are in retaliation against it. Here is Google's statement:

"Fighting online piracy is important. The most effective way to shut down pirate websites is through targeted legislation that cuts off their funding. There’s no need to make American social networks, blogs and search engines censor the Internet or undermine the existing laws that have enabled the Web to thrive, creating millions of U.S. jobs.  Too much is at stake – please vote NO on PIPA and SOPA."

We stand by Google and other companies that have risen up against this bill and the injustice it would bring, please do go and sign the petition at Google, here is a LINK to it. We encourage you to write to your congressman on the issue and continue to raise awareness to those that are not in the know. We look forward to seeing the Internet continue to grow and the community continue to band together to fight injustice.

In case you want more info on the bill in order to understand why this whole thing is a big deal, a YouTube user recently posted a very informative video, find the video HERE.

We hope you had a fantastic weekend and may this week be a great one,

Love from your humble blogger,
Posted by Mario Ransan at 11:41 AM